After making a detour in Berlin earlier this year, LATVIAN INSTITUTE ROME  is returning to where it belongs and is delighted to present YOUNG POPES, an exhibition featuring the works of:

in the Tower of Villa Maraini - Istituto Svizzero di Roma, via Ludovisi 48, 00187 Rome.

"Have you watched the HBO series "The Young Pope"? If you haven’t you should do so. It recounts the trials and tribulations of a Latvian Cardinal Ozolins - not mainly, strictly speaking, but anyway (spoiler alert) Ozo gets banished to Alaska for being a quisling by Jude Law’s Pope Pius XIII. A bit harsh, some would say, but we withhold our judgement.

Some scenes in this series were filmed on the rooftop-terrace of Villa Maraini - Istituto Svizzero di Roma. We thought it appropriate to hold the opening reception and to salute Cardinal Ozolins and the whole thing on that very terrace.

Another figure this exhibition gives a nod to is the Latvian modernist painter Niklāvs Strunke. He had lived and worked in Rome for a number of years, his over-extended artistic residency finding its conclusion at the Protestant Cemetery. Strunke’s spindly figure makes an appearance in some of the pieces on show. By the way, he is said to have introduced the word “ciao” into Latvian language back in the 1930’s, to which we say: right on.

“The Young Pope” is rumoured to be returning for a second season sometime in the future. In the meantime, Latvian Institute Rome is holding this exhibition to fill in the void. The opening reception will take place on April 21st, 4pm to 8pm. Rooftop confessions will be heard after sunset."

The exhibition can be visited by appointment until May 5th

A Latvian Institute Rome exhibition put together by Edgars Gluhovs. 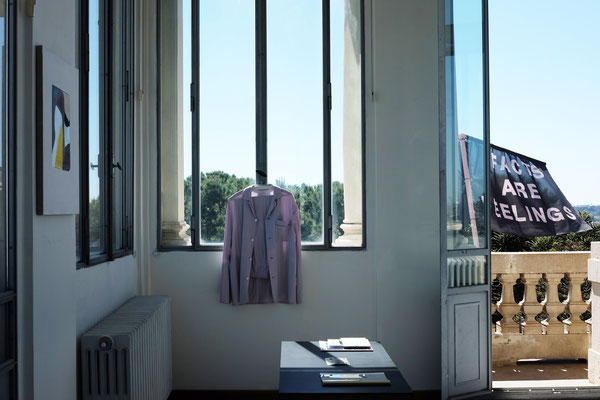 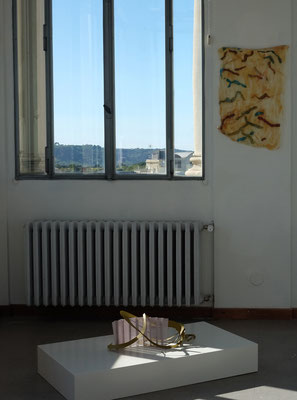 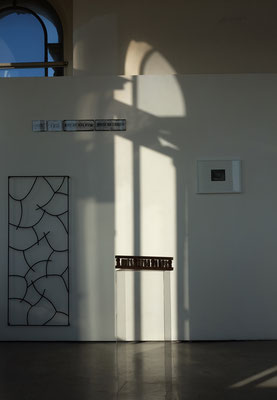 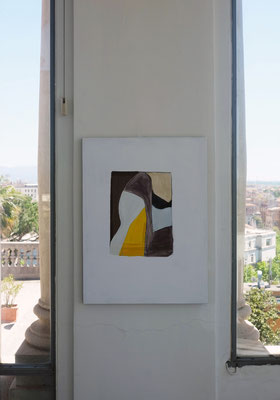 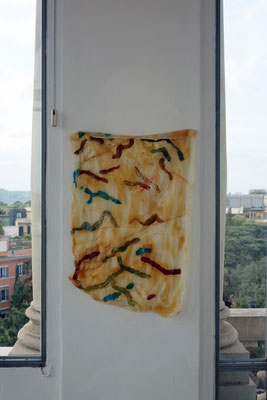 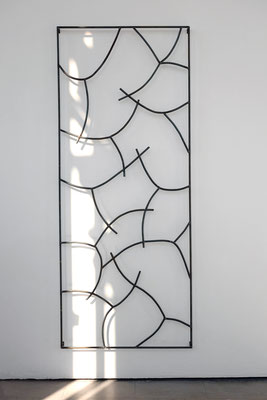 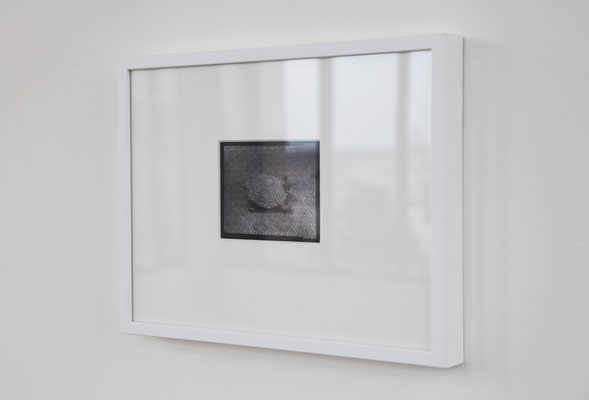 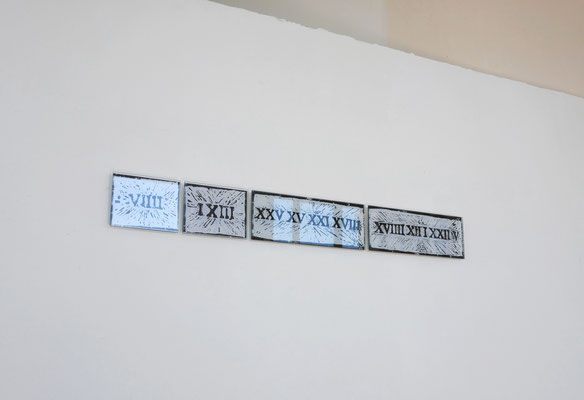 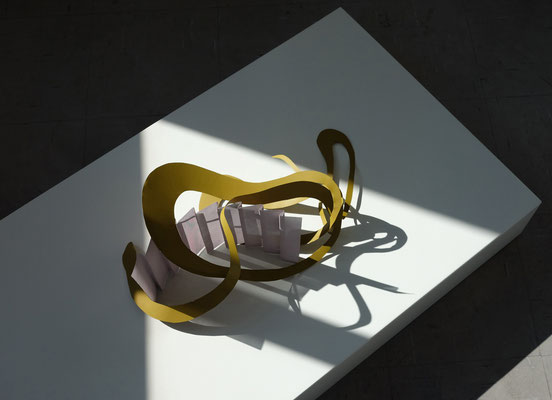 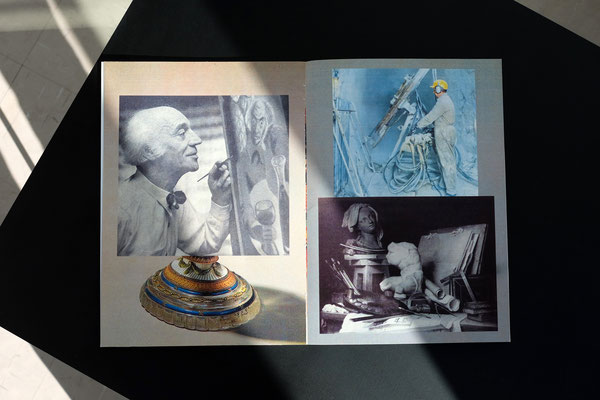 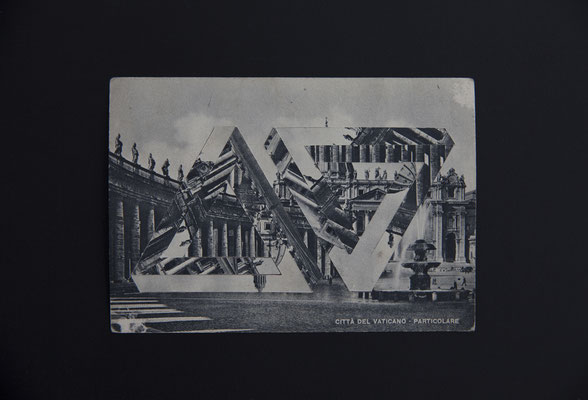 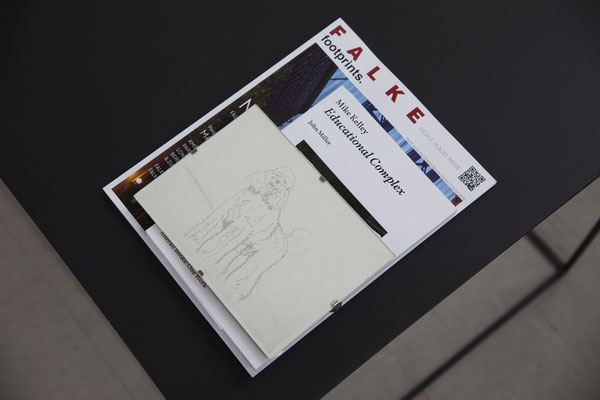 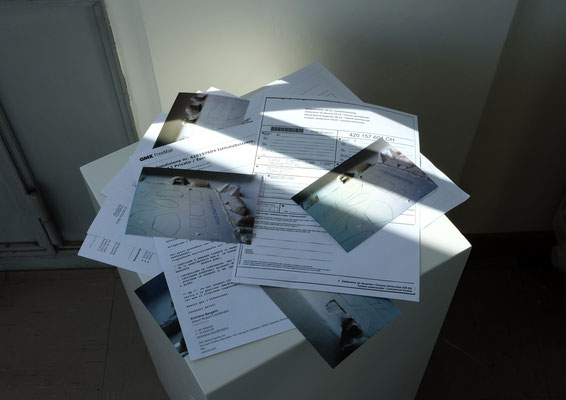 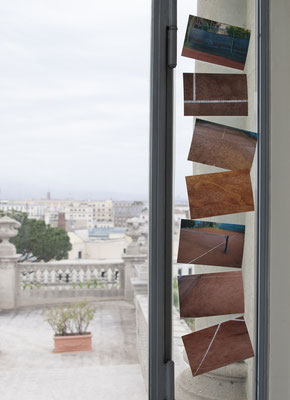 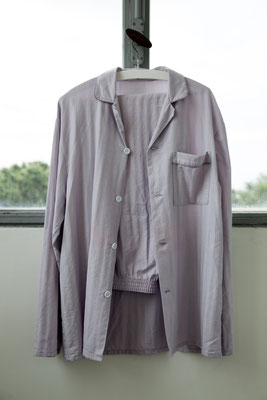 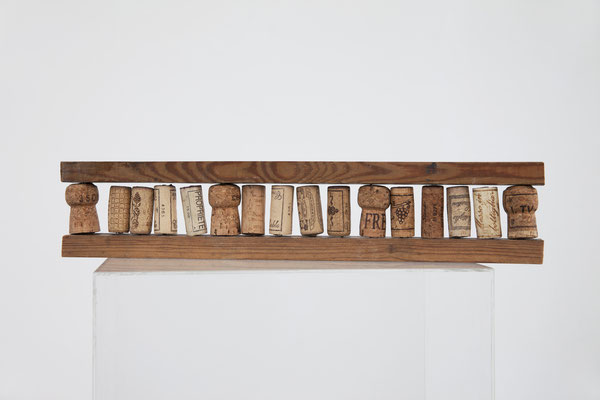 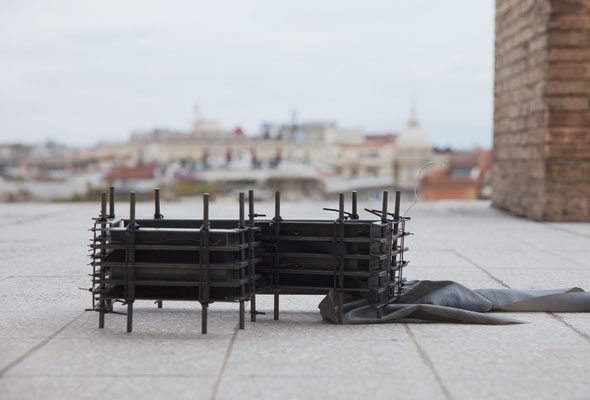 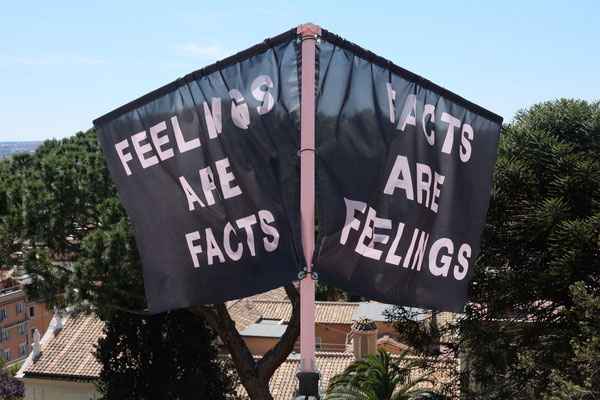 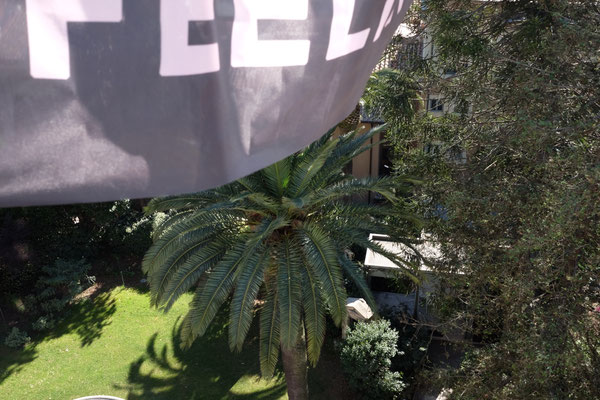 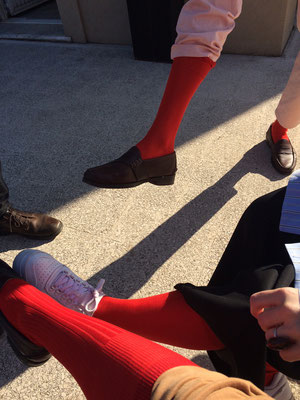